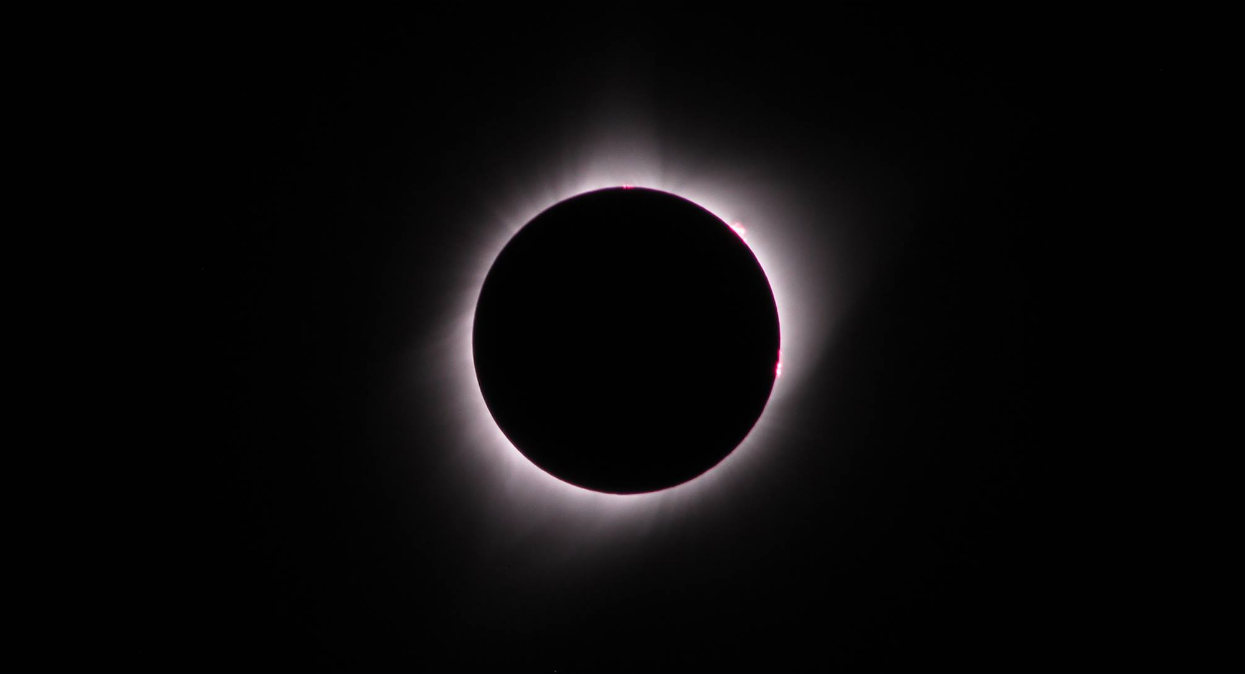 On August 21, 2017 a full solar eclipse sliced a shadowy swath across the entire continental USA.  The totality area missed Minnesota by a few hundred miles so we only saw about 85% obscuration at our peak.

I thought it could be interesting to put a UAV in the sky during our partial eclipse and record the flight.  I didn’t expect too much, but you never know.  In the end we had a line of rain move through a few minutes before the peak and it was really hard to say if the temperature drop and less light was due to a wave of rain or due to the eclipse. 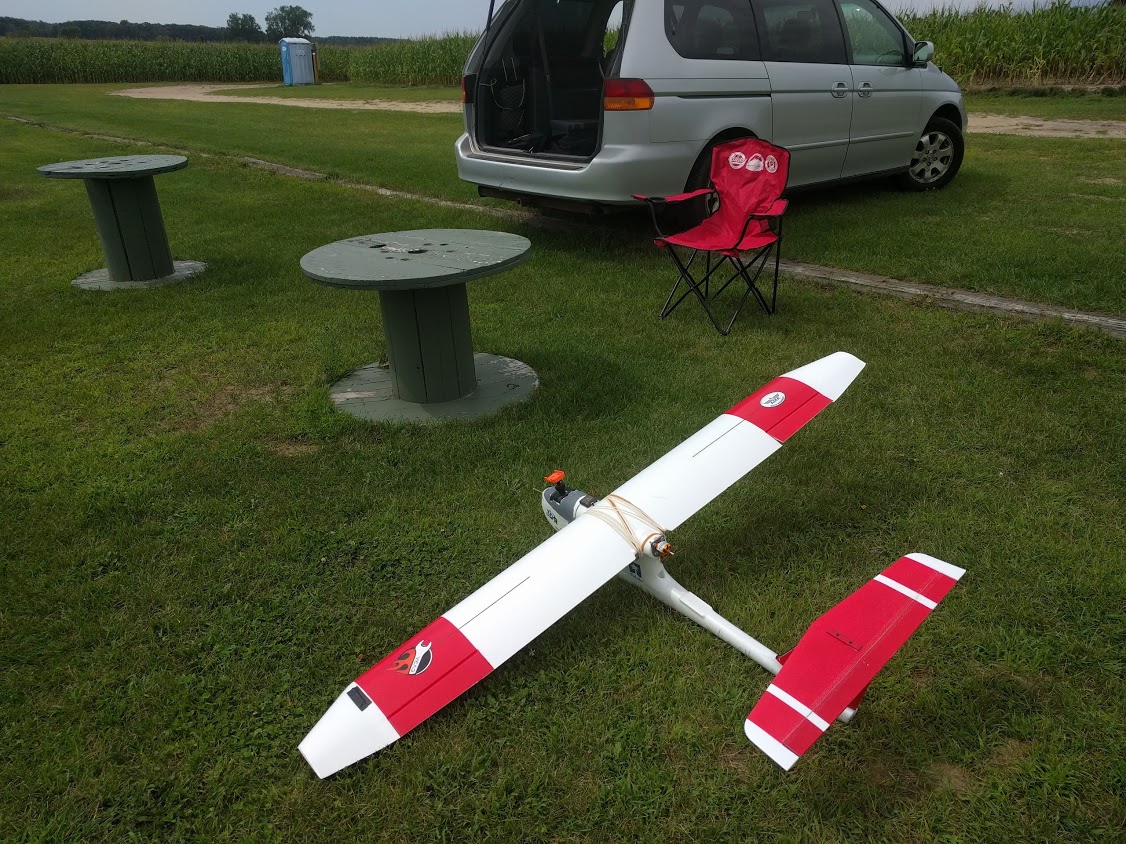 Still, I needed to test some changes in the AuraUAS flight controller and was curious to see how the TECS system would fly with a completely unfiltered/raw/noisy airspeed input.  Why not roll all that together and go test fly!

Here is the full video of the 37 minute flight.  Even though this is slightly boring flight test video, you might find a few interesting things if you skip around.