My personal home network may be a little more complicated than average.  I used to work as a full time Unix/Linux sys-admin so I have some specific ideas about how I like to do things.  But I suffer from a similar problem as many, many other people: I have more than one computer spread through my house and they aren’t all in the same room as my DSL router.  To complicate things I have an upstairs and a downstairs basement and it would be impossible to run cables every where I need to go.

The obvious solution is to connect a Wifi router to my DSL box and link up everything (a sever, a couple desktop PC’s, a couple laptops, a couple smart phones, etc.) all through the wifi.  This actually works pretty ok, but I have some annoyances: 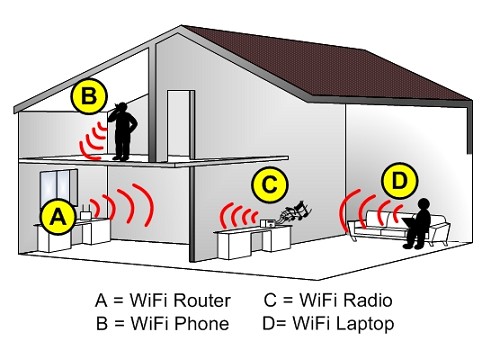 So wifi is ok, but with the loads I put on it, and the signal loss through walls and through the floor/ceiling, my service levels are inconsistent and I get frustrated having to wait for things or being forced to refresh a page that refuses to load — several times.

Say whatever you want about walmart, but I was up at my local store poking around and noticed a clearance rack in the electronics section.  They were selling a couple things called “Netgear Powerline 85 Adapter Kit”.  I had no idea what that was, but it caught my eye long enough to take a closer look at the box.  Then I went home and did some googling.  Finally the next day I rushed back to the store and strangely, all 4 units were still on the clearance rack so I bought one set.  I must have been the only one to notice the geek gold mine! 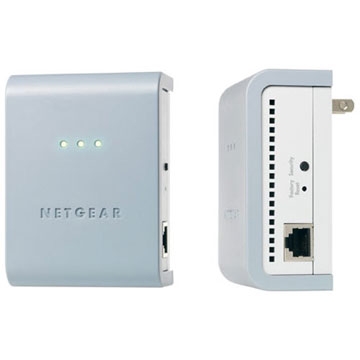 What is Powerline Networking?

Powerline networking allows you to run ethernet over your existing AC wiring, rather than running dedicated ethernet lines or going over the air with wifi.  This is really cool, I didn’t know you this was possible, so I had to try it out and see how it worked.

How does it work?

So is it any better than Wifi?

I should qualify the following comments and suggest that for most people your mileage may vary.  There are potential issues that could make powerline networking not work so well and you need to watch out for these.

All disclaimers aside, I noticed a big improvement over my existing wifi network.

What else is cool about powerline networking? 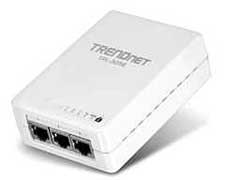 I’m sure if you’ve read this far you can see I’m not a powerline networking expert, but here are some cool things I discovered along the way: